The Imperial County ICLTA Board is currently composed of nine voting members consisting of two members of the Imperial County Board of Supervisors; one member from each incorporated city (seven) within Imperial County who shall be the mayor of the city or a member of its city council. Board meetings provide the public forum for discussion and collaborative decision-making on significant regional transportation issues using Measure D funds.

Meetings are typically held, as needed, on the fourth Wednesday of each month (on an as needed basis) at the ICTC Offices, 1503 N. Imperial Ave., Suite 104, El Centro, CA 92243, at 6 p.m. or immediately following the ICTC meeting. 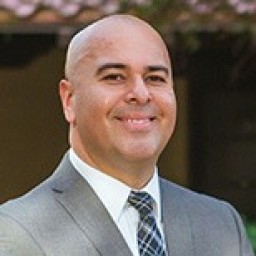 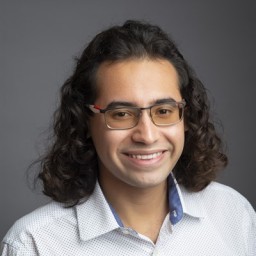 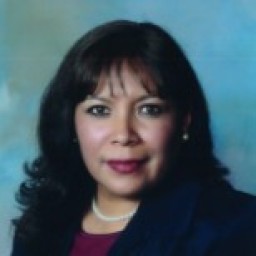 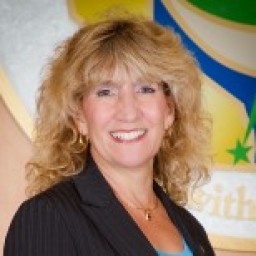 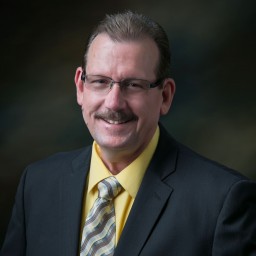 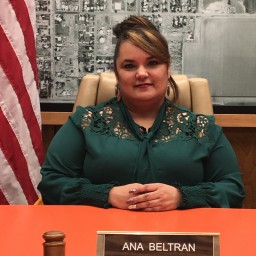 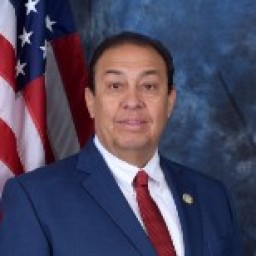 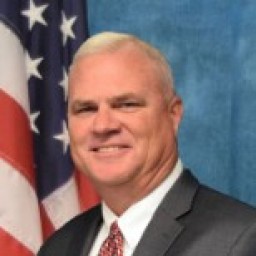